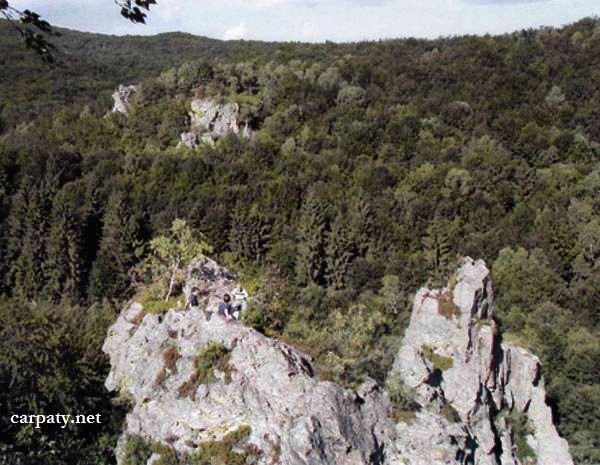 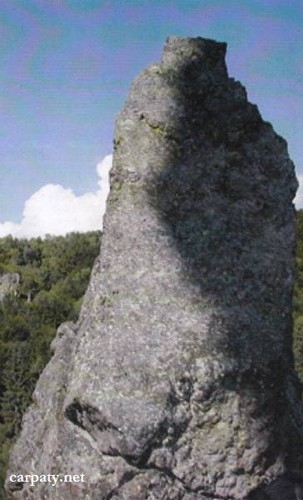 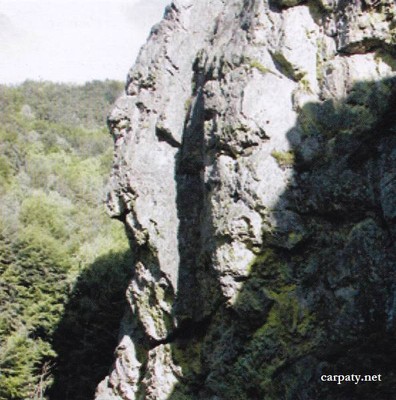 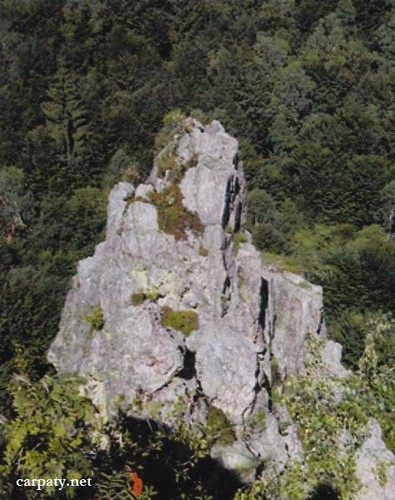 Accessible by motor-car. Driving to Novoselytsya village of Irshava area (north-western outskirt of llnytsya township) then 5 km by walk to the north. Same as 1.2 km to the north-west by azimuth 330′ from the top of Yavir mountain.