Cathedral and Bishop’s Residence of the Mukachevo Greek Catholic Eparchy. 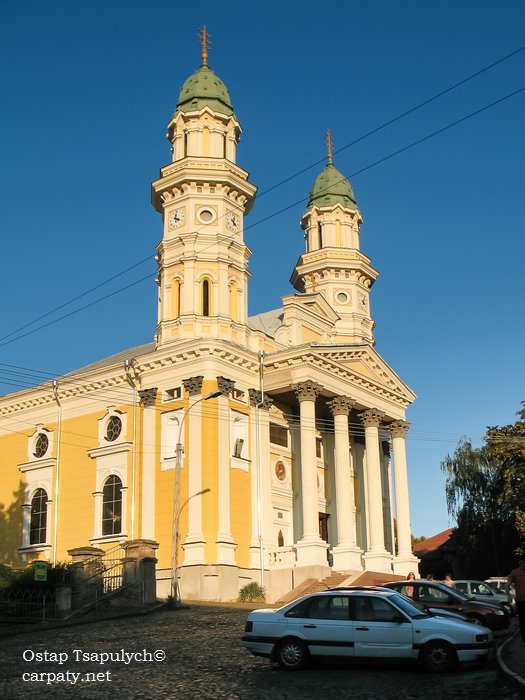 1640 – Count John Drugeth X donated the land in Uzhhorod to the Society of Jesus. On August 31, 1640 a construction of the Jesuit college, school and church began. The construction continued in 1640-1644 under the supervision of the Rector György Dobronoki.

1732-1740 – Jesuits erected a new church (present cathedral) with two towers in the late baroque style on the site of the old church.

1773 – The activity of Jesuit Order in Uzhhorod was discontinued. The college was trans­ferred to the possession of the Austrian crown.

1775 March 1 – Empress MariaTheresa transferred the college and church to the Mukachevo Greek Catholic Eparchy to be used as the Bishop’s residence and cathedral.

1779 – The iconostasis created by Francis Fech was installed. The icons were painted by the Basilian monk Tadej Spalinskij.

1780 October 15 – Bishop Andrej Bachynskyj sanctified the cathedral. Since that time the former Uzhhorod Jesuit college has become the residence of the Mukachevo bishops. To commemorate this event, a marble plaque with deed by Empress Maria Theresa was placed on the external wall of the sanctuary.

At the very beginning of the 20th century under Bishop Yulij Firtsak (1891-1914) the shape of the tops of the residence towers was changed from low semispherical to higher helmeted form.

1938 – Majestic composition “Exaltation of the Holy Cross” was painted by Josyp Bokshaj on the cathedral fault.

1947 October 31 – Theodore Romzha, Bishop of Mukachevo Greek Catholic Eparchy, was murdered by the agents of KGB.

1949 – Greek Catholic Church was suppressed by the Soviet government and clergymen were persecuted. The church continued its activity underground.

1991 October 10 – After the legalization of the Greek Catholic Church under Bishop loan Semedij the cathedral was returned to Mukachevo Greek Catholic Eparchy.

In 2004 under Bishop Milan Šašik the process of the returning of the bishop’s residence premises to the Mukachevo Greek Catholic Eparchy was started. The exteriors of the cathedral and residence were repaired and the decorative plafonds in the residence halts were renovated. The wall painting in the bishop’s chapel was restored. 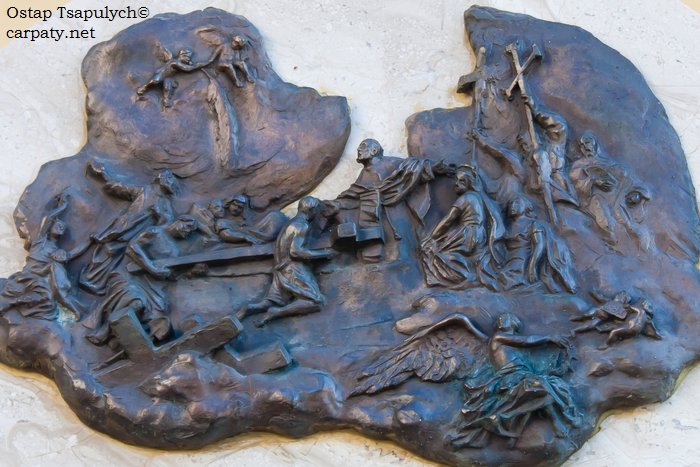 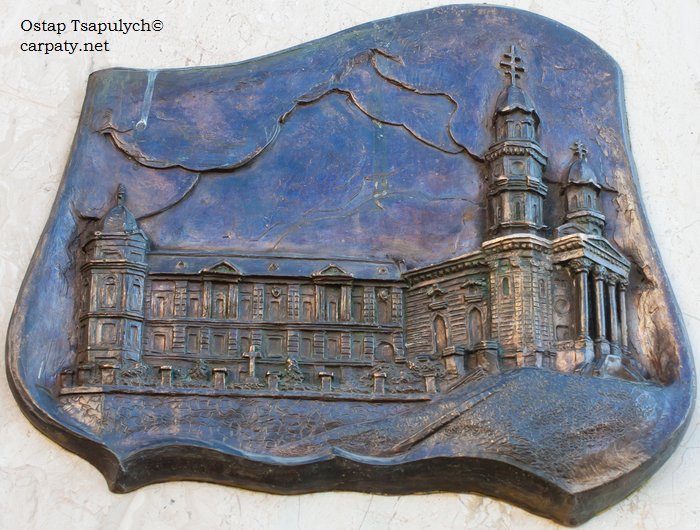 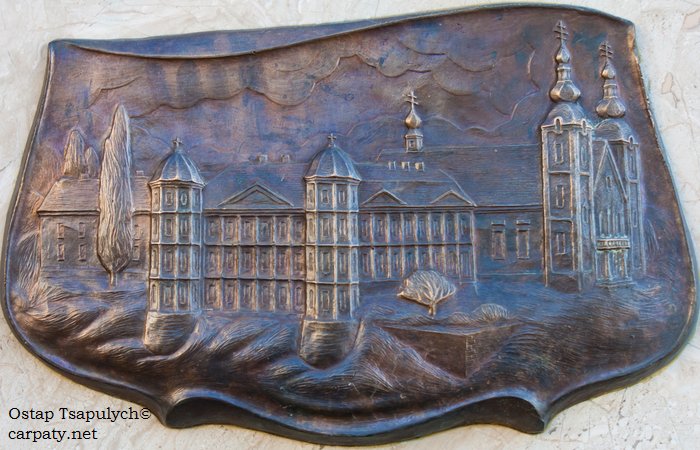 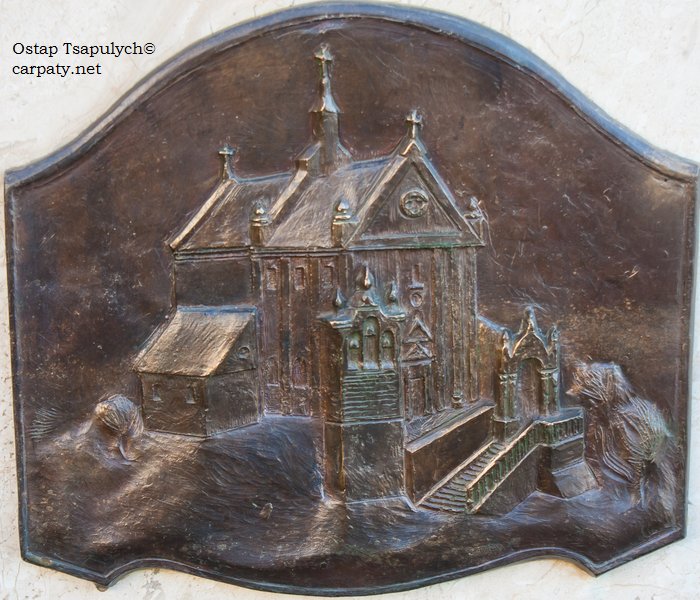 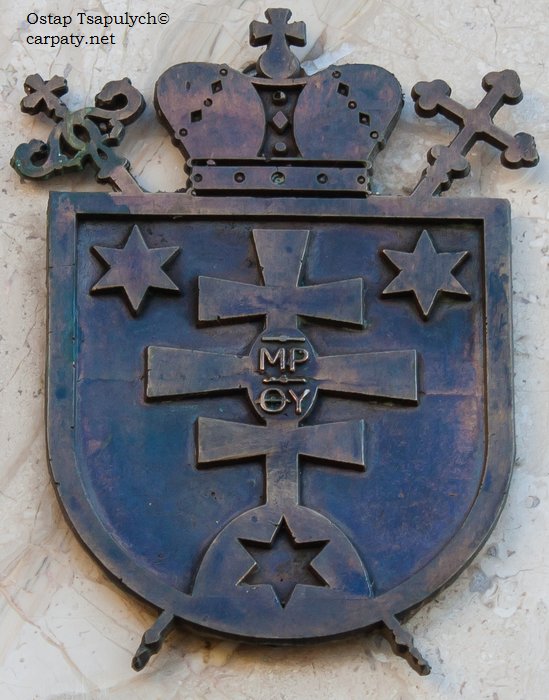