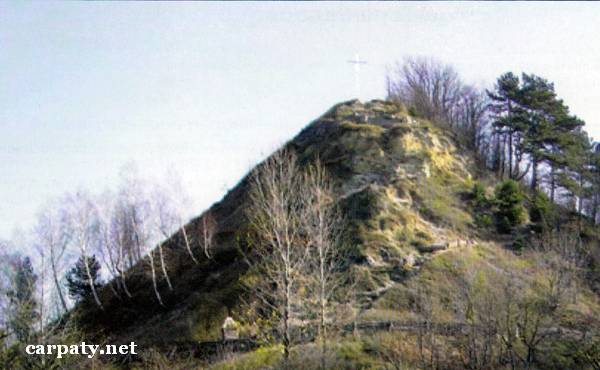 Above there is Badenian (14 Ma) sequence. Its lower part is composed of Opilska Suite rocks. At the bottom these are coarse-banded sandstones with fine spherical sandy concretions which represent the phenomena of localized cementation. Main portion of the Suite comprises intercalation of lens-like sand beds up to 1.5-2 m thick with clear oblique banding (typical for underwater delta sections) and organogenic-clastic limestones. Upper portion (Kayzervaldski sediments) is composed of quartz sands and sandstones with interbeds of bentonite clays and lenses of organogenic limestones enriched with wellpreserved oyster shells.

The section is finished with sandstones of clear oblique-banding (Buglovski layers, 11 Ma).

On the mountain slopes there are well expressed structure terraces.

Described section is typical for Lviv city outskirts and the mountain itself is an impressive landscape decoration and example of flat-top erosion remnants within cut Lvivske Plateau.

Access by Lviv streets toward Vysokiy Zamok (High Castle) then by walk-pass to the bottom of the mountain cone.

Legally the object is defined as part of landscape-historic reserve “Znesinnya”. 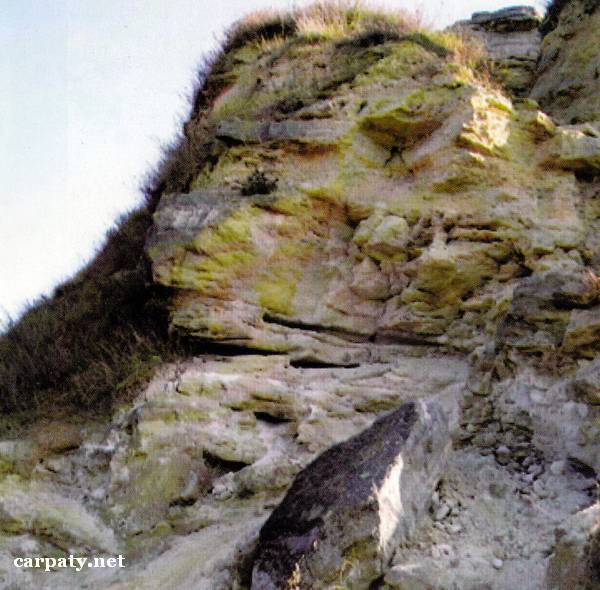 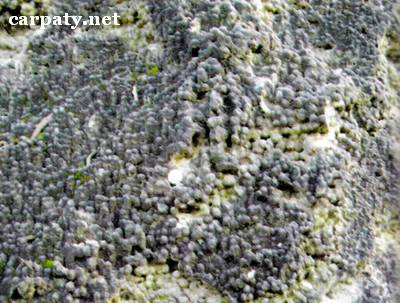